On April 1st, Keys to a passion, a landmark exhibition opened at Fondation Louis Vuitton in Paris.  We were the first people in as the doors opened at 10.00, that bitingly cold morning. 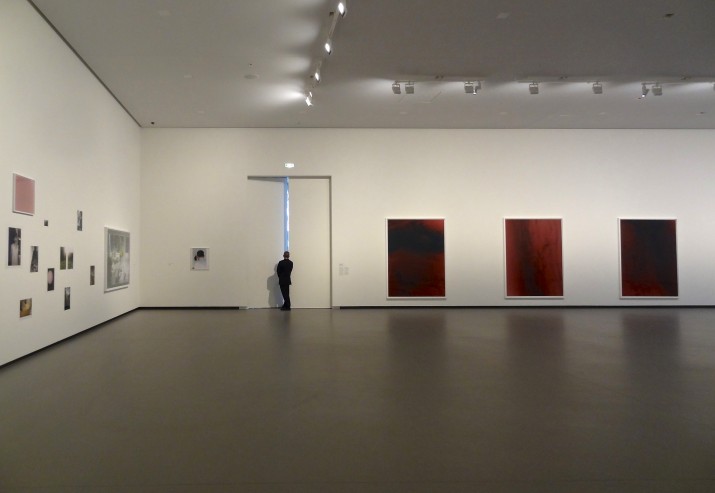 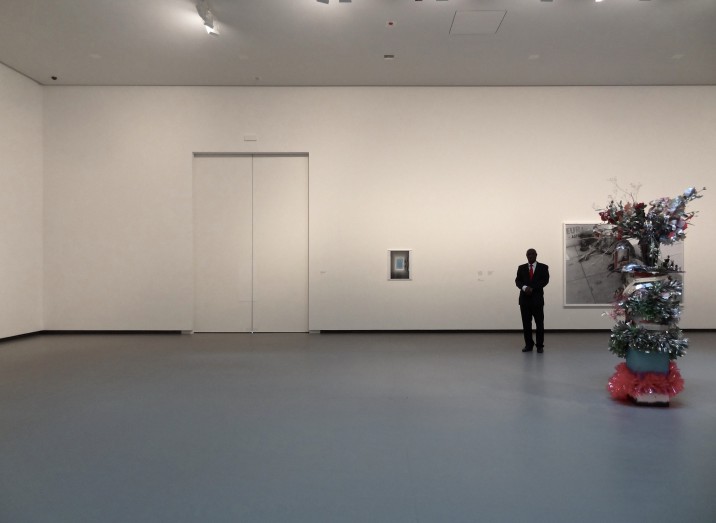 -1
This entry was posted in Posts ... words. Bookmark the permalink.